With the USA (at a Federal level) going down the regulatory route instead, the Australian Prime Minister touring the world arguing against it and the UNFCCC struggling to talk about it, perhaps it is time to revisit the case for carbon pricing. Economists have argued the case for carbon pricing for over two decades and in a recent post I put forward my own reasons why the climate issue doesn’t get solved without one. Remember this;

Yet the policy world seems to be struggling to implement carbon pricing and more importantly, getting it to stick and remain effective. Part of the reason for this is a concern by business that it will somehow penalize them, prejudice them competitively or distort their markets. Of course there will be an impact, that’s the whole point, but nevertheless the business community should still embrace this approach to dealing with emissions. Here are the top ten reasons why; 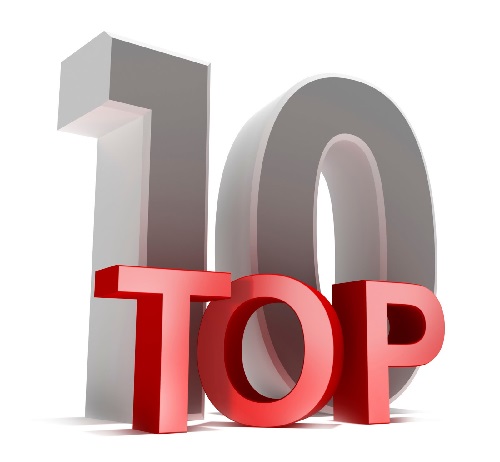 It’s the smart business based approach to a really tough problem and actually delivers on the environmental objective.