Over the past 10 days I have had the opportunity to visit the archipelago of Svalbard in the Arctic Ocean, travelling as far as 79.55 North before sea ice forced the National Geographic Explorer to return to Spitsbergen, the largest of the islands. I was with a group from the 2041 Foundation and ClimateForce, led by Robert and Barney Swan respectively. Robert is a true explorer and in the 1980s and 1990s was the first person in history to walk to both the North and South geographic Poles, with Shell sponsoring the South Pole expedition. More recently the Swans returned to Antarctica, again with Shell sponsorship, this time to mount the first expedition to the South Pole drawing its energy needs exclusively from renewable sources.

The trip to the Arctic was a first for the 2041 Foundation after many years of Antarctic Expeditions and brought a group of some 80 people face to face with the climate issue, while hearing about energy system solutions from the likes of me and others. The Arctic region presents nature in perfect balance, with the sea ice extent being just sufficient to allow polar bears to hunt for their prey but not so expansive that it prevents various whales from feeding in the cold waters over the summer months. But as is now widely recognised, the Arctic ecosystem is changing due to surface temperature warming, with diminished ice cover and shifting permafrost conditions. In a paper from the Max Planck institute, permanent Arctic sea ice loss was put at 3 m2 per ton of carbon dioxide emitted. 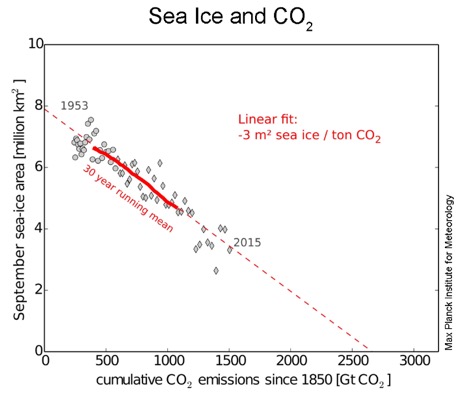 The expedition provided a unique opportunity to view this unique environment and learn about the issues facing it and therefore us. Below are a selection of my photographs from Svalbard up to 80N. 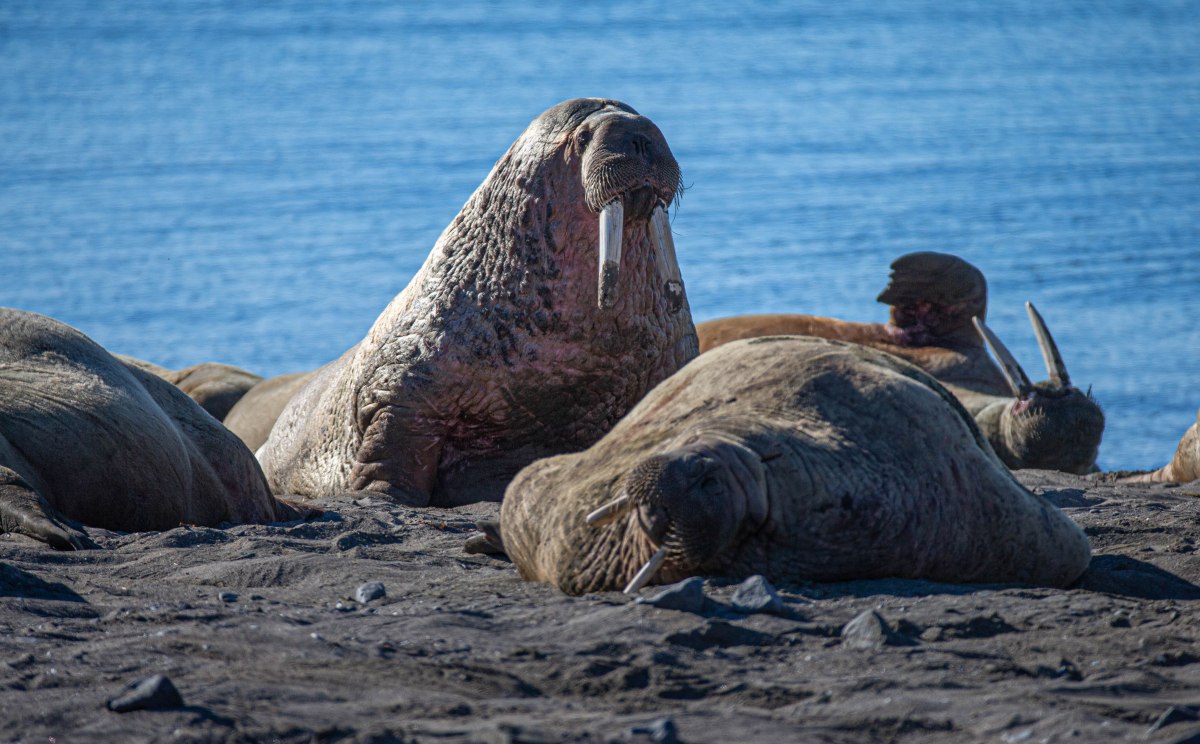 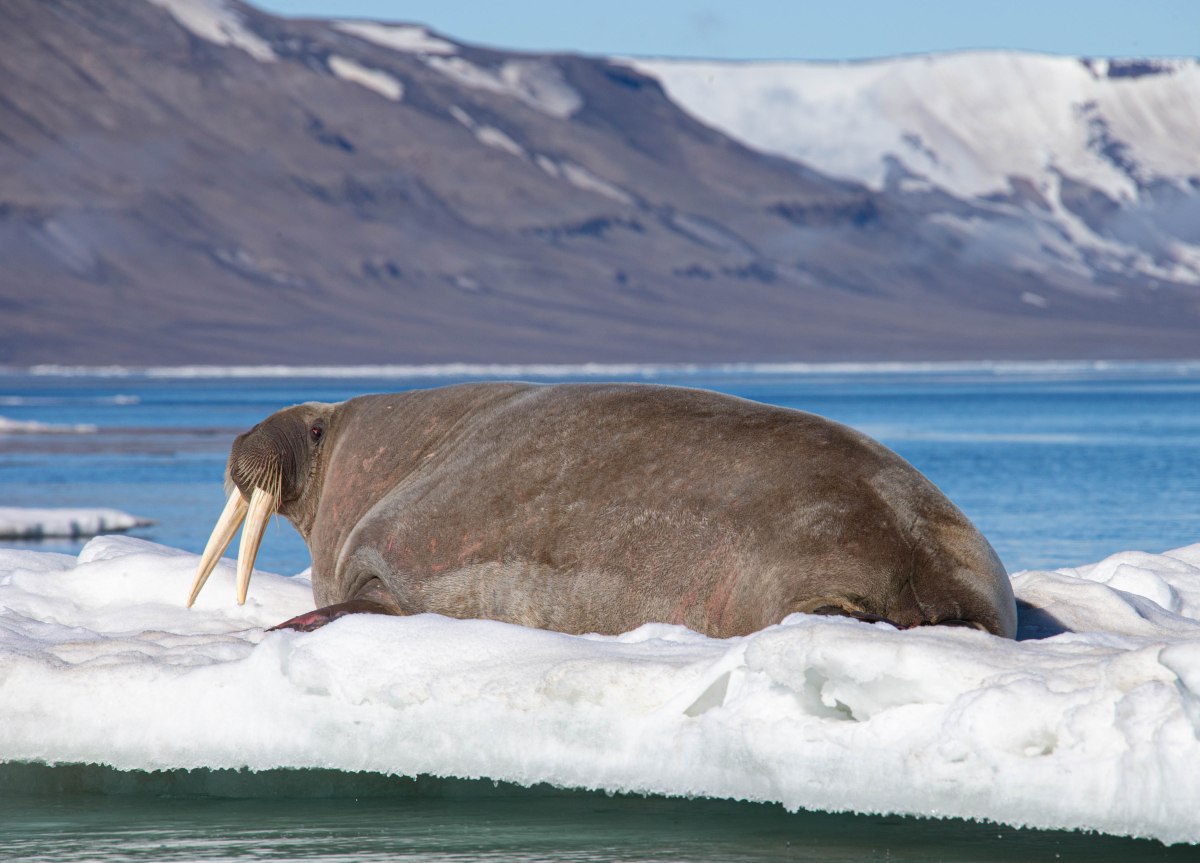 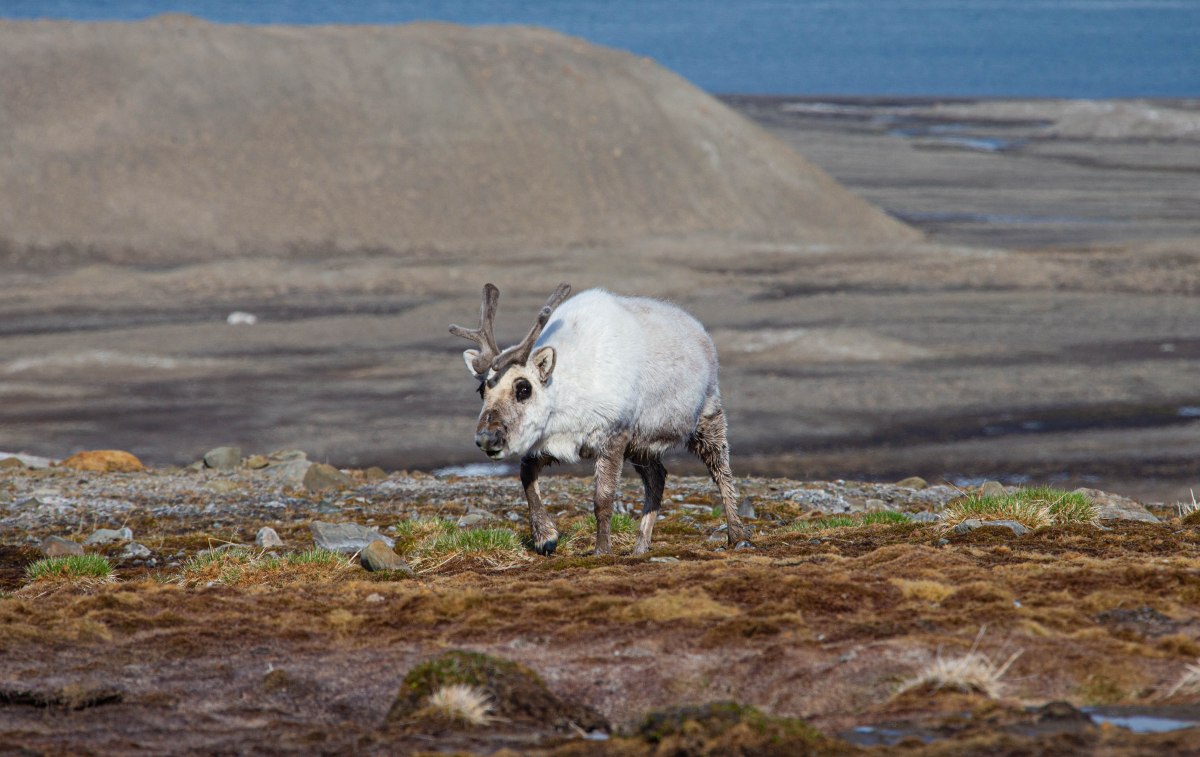 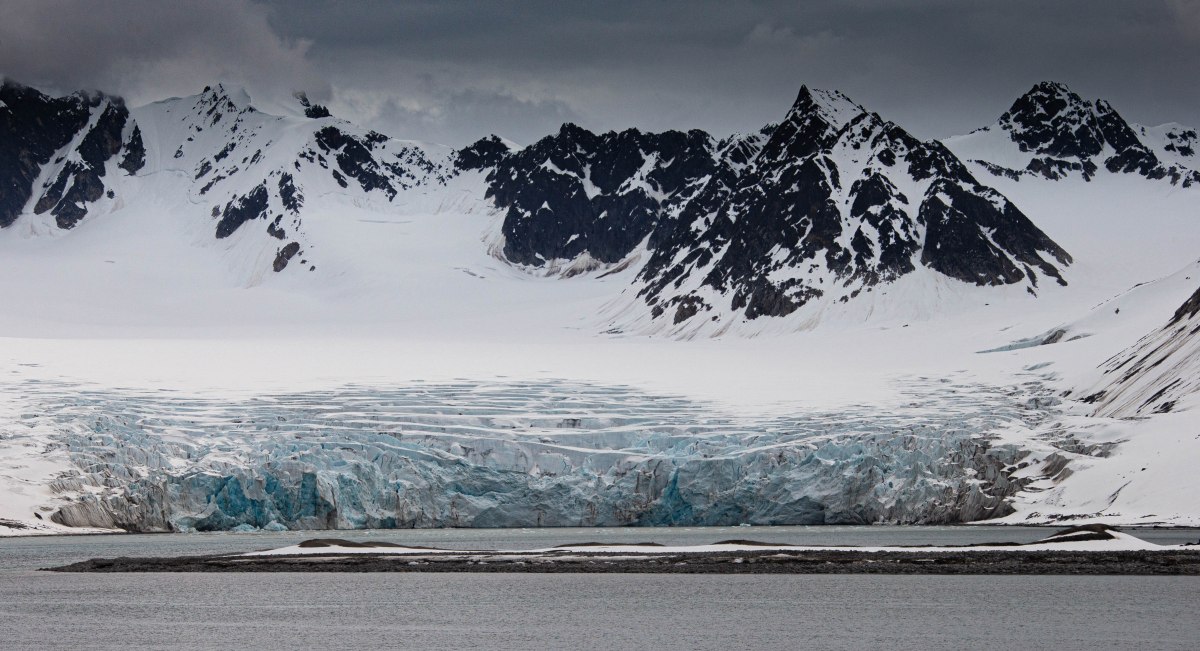 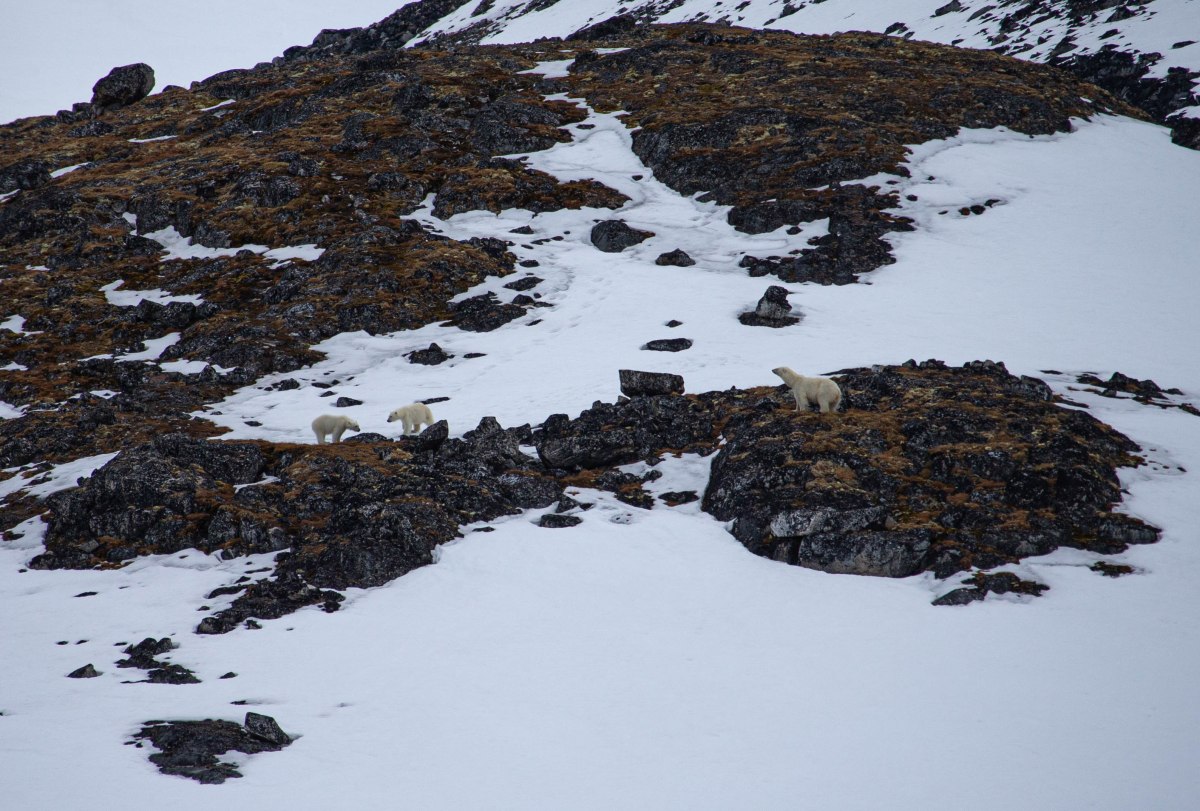 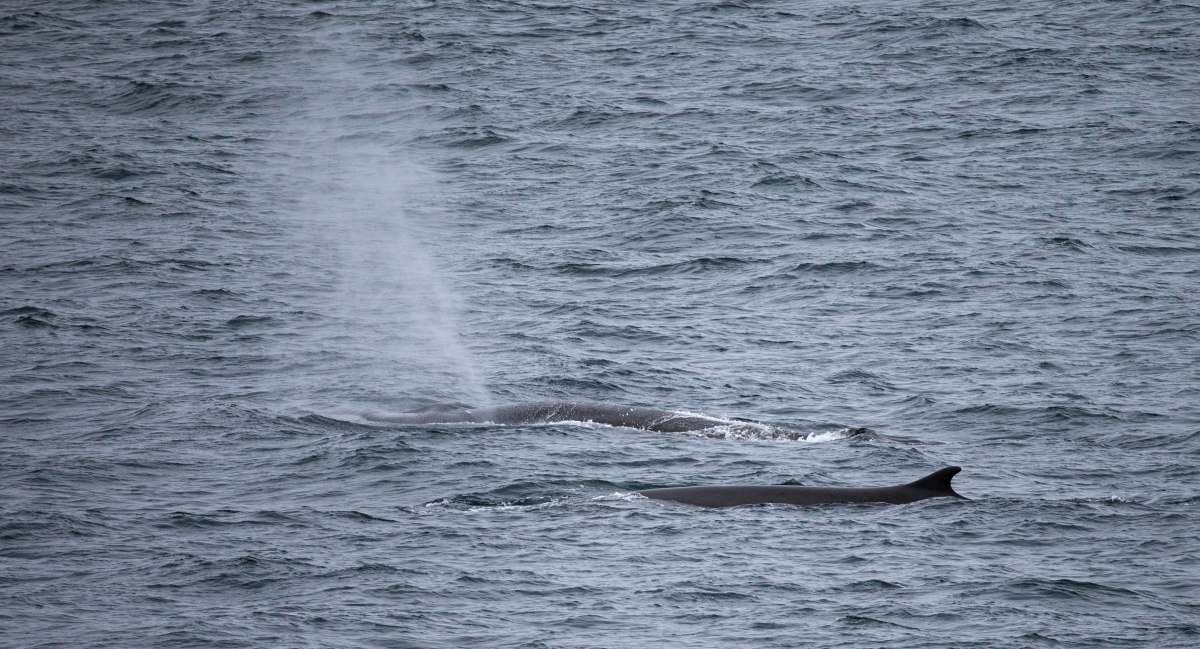 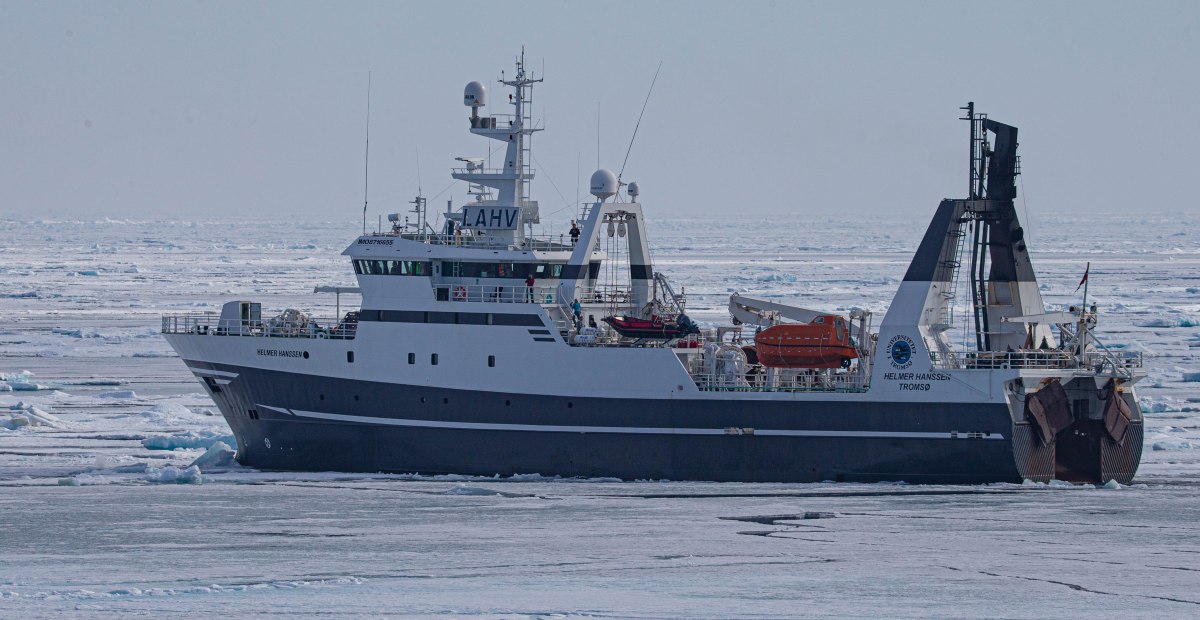