The recent 50th anniversary of the first moon landing brought with it many calls for an “Apollo Project” approach to address climate change. Such an approach is never defined in detail by those calling for it, but it presumably means marshaling government funds, establishing more energy research organisations and focusing all efforts on getting a handful of key energy technologies up and running in a short space of time.

There is no doubt that the Apollo programme was an amazing technical and engineering achievement, but is it the right recipe for success for dealing with the climate issue?

Behind the Apollo programme and the broader NASA effort in the 1960s was an immense research effort, which included a great deal of energy system research. After all, space flight is a voracious consumer of energy but storing energy and carrying energy for the journey is challenging. The 1960s saw significant NASA backed research into a technology that we now pin great hopes on for the 21st century, solar PV. In both the USA and USSR solar was fitted to various space vehicles, starting with the Telstar communication satellite in 1962 and Soyuz 1 in 1967. The first orbiting space station, Skylab, was powered by solar PV in 1973.

As the 1970s unfolded and oil price shocks hit the global energy system, interest in solar PV picked up. In 1977 the U.S. Department of Energy launched the Solar Energy Research Institute, which later becomes known as the National Renewable Energy Laboratory (NREL). By 1980 ARCO Solar became the first panel manufacturer to hit 1 MW of yearly production. Two years later, the solar company installed the first megawatt-scale solar project in California. Today solar PV is deploying rapidly with current global solar generation (including thermal) now at 600 TWh, which represents about 2% of global electricity generation, which in turn is about 20% of all final energy use (Source: BP Statisitical Review of World Energy). Solar generation increased by 29% from 2017 to 2018 but remains a minor part of the energy system despite an average growth rate over the last decade of around 50% per year.

But this development from first invention at Bell Labs in 1954 and first use in 1962 has taken over 65 years to scale to 2% of the electricity system, yet it was born out of the Apollo project. While solar may be entirely fit for purpose in space based systems, that still isn’t the case on earth, where the day-night cycle, seasons, latitude and weather all factor into its usefulness. A large scale (e.g. big city, >1 million people) generation system that can rely on solar PV for 100% of its energy doesn’t exist yet, although a smaller solar thermal system with molten salt storage now operates in Morocco.

Of course the most visible outcome of Apollo was the big step forward in manned space travel, with huge hopes as the 1960s came to a close of a golden age emerging. In his 1968 film 2001: a Space Odyssey, Stanley Kubrick imagined vast space stations, a Pan Am shuttle service and manned bases on the moon. 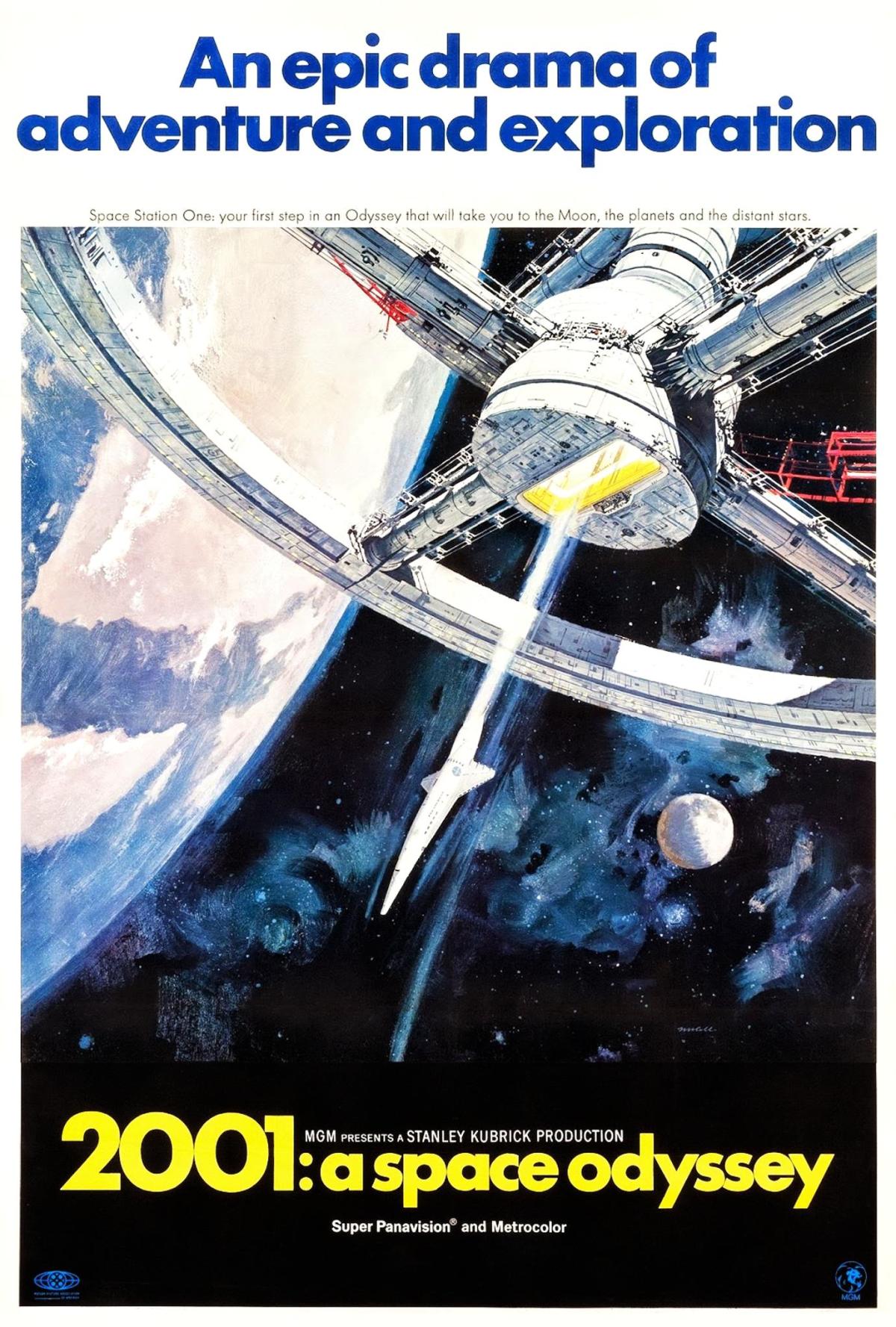 By 2012, with solar PV growing rapidly, not only had Pan Am long vanished, but the USA had no manned launch capacity given that the Space Shuttle programme was at an end. It would have been a brave futurist that made such a statement back in 1969. Rather, the USA currently relies on the launch capacity of Russia, using technology that has changed little since the 1960s. However, a new generation of advanced heavy lift rocketry is emerging from the private sector in the USA.

Nevertheless, the space programme and related government and private efforts within the USA in the 1960s contributed enormously to human technical progress, with the computing developments at the time giving rise to the internet revolution which shows every sign of being as trans-formative  as the industrial revolution in the 1800s. That revolution could yet have a significant impact on the energy system, but such a change is not yet clear.

What is apparent from the Apollo programme is that big focused efforts do not necessarily give rise to expected outcomes, even if they achieve their short term goals. Such efforts can certainly be game changing, and Apollo was, but in areas not necessarily targeted in the first instance. The other key factor is that large scale change doesn’t come quickly, as has been the case with solar PV. From a climate change perspective, there simply isn’t the time to allow new technologies to germinate and grow on a 60+ year timeline.

All the above raises the question as to what type of approach is needed to deliver broad energy system change over the coming decades. The Sky Scenario, released by Shell in 2018, attempts to illustrate this. It highlights the need for change across multiple fronts, using technologies that largely exist today or at least have a clear line of sight and driven by a strong policy framework. Sky relies on six key factors, with an important underpinning licence for change from society. It requires;

Embedded within this are perhaps multiple Apollo programmes, across many countries and sectors, also requiring some level of collaboration across national borders and utilising well-funded public-private-partnerships . Those programmes must cover all the key sectors and engage at every aspect of the technology cycle, but particularly the need to take technologies across the so-called ‘valley of death’ by ensuring sufficient early deployment to achieve significant cost reductions. This was done very effectively for solar PV within the German Energiewende over the last decade, although that programme relied on the rapid scale-up of PV-Cell manufacture in China.

The ‘Apollo programme’ for climate is global in nature and is illustrated below.

Note: Scenarios are not intended to be predictions of likely future events or outcomes and investors should not rely on them when making an investment decision with regard to Royal Dutch Shell plc securities. Please read the full cautionary note in http://www.shell.com/skyscenario.